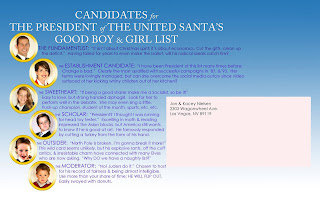 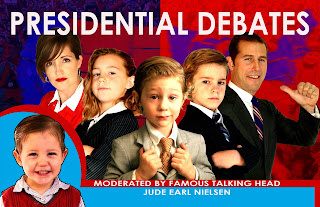 Posted by Kacey Nielsen at 5:37 PM No comments:

Back to Big White Christmas 2015

We were really lucky to get to go to Big White this year.  We spent Christmas in Moses Lake and then headed up to our favorite ski resort for the New Year.

Scarlet really came into her own.  She loved her ski lessons and went up the faster chairs with Jon and I by the end of the trip. 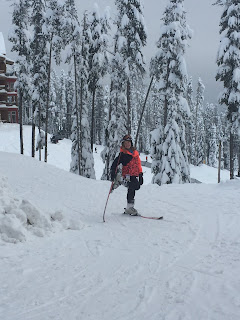 Rhode was a little less confident than Scarlet but his skills were definitely improving.  He made it down a few runs at the top with some encouragement. 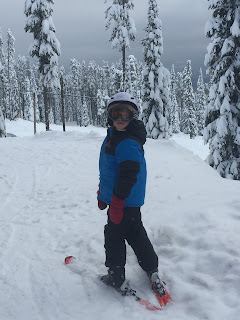 We did an adult trade off every morning and afternoon so some were in the condo chasing babies while the rest hit the slopes. 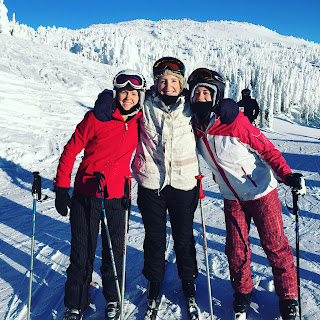 Jon discovered the paths behind the mountain this trip.  The cliff didn't have great snow but he still deemed it his favorite part of the mountain. 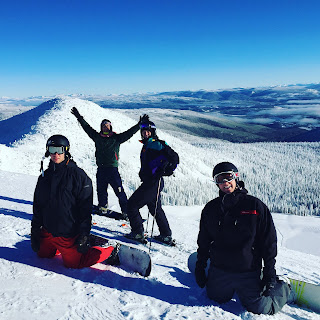 Here were the main condo buddies.  Jude was the oldest followed by Owen and Dean. 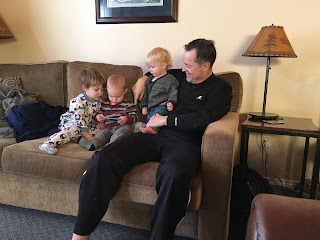 We went on a few adventures around the mountain. 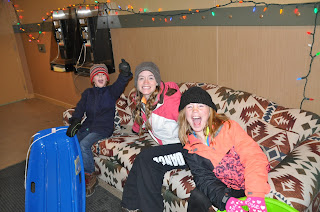 Judes LOVES the cold and he's really excited whenever he is made to walk place and/or ride with his brother. 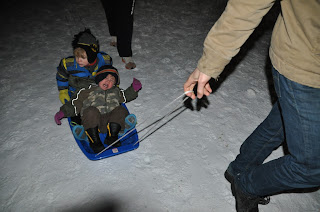 Even in snow gear, we are a pretty cute crew. 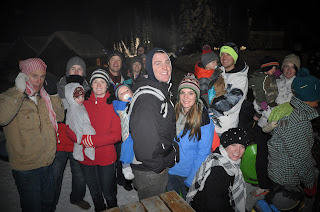 Inside the condo there were a million great treats and a game of some kind going on at all times, especially if Scarlet or Rhode were involved.  Skip-Bo was the main game of the trip. 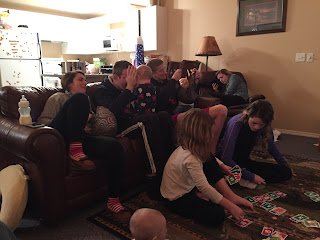 A strange family photo for a Las Vegas group 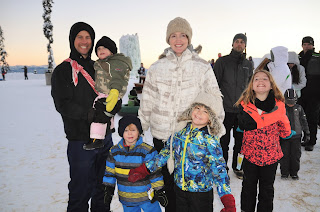 Big White has a new tubing hill that is pretty awesome.  We gave our kids a trip on the tubes for Christmas.  It was very cold but very very fun. 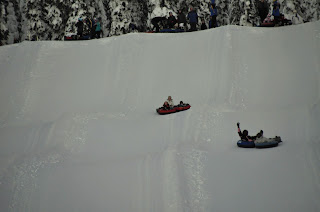 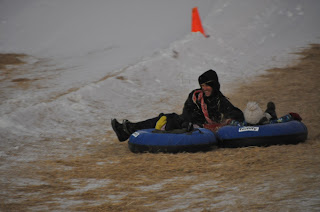 Poor Jude.  When you can't ski yet, you kind of get whatever warm clothes we can pull together. 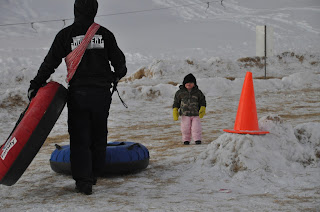 Asher has no fear. 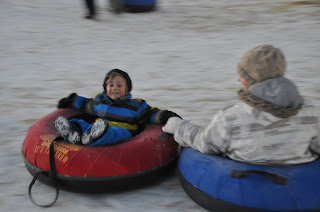 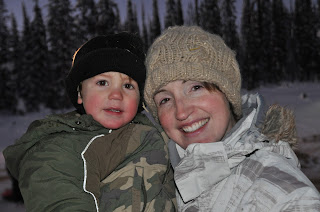 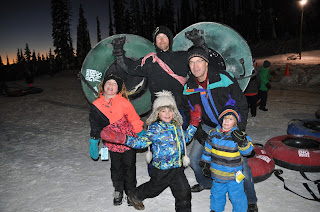 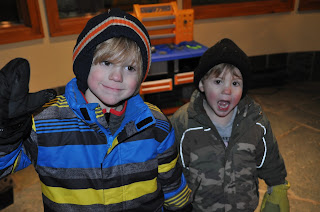 The mountain was crowded for the holidays.  The snow was pretty icy.  The kids didn't sleep well in the condo and the babies were frequently sick of being cooped up.  Still one of the best trips ever.  Big White you will always be a happy place for me.

Posted by Kacey Nielsen at 5:29 PM No comments: