You know if you still love your spouse/children after spending that much time in the car with them, it's a very good sign.  But it is nice to take a break from the Road Warriors family we have been pretending to be lately.  My event season is finally over and this year, we had three events in a row.  So we turned them into one long tour with the whole crew.  It was exhausting but we saw a whole lot of family, saw some great things and are alive to tell the tale.

Our adventure starter one Wednesday afternoon in the middle of April with our whole family at Jon's warehouse, trying to fit everything we would need for 2 weeks in our suburban.  Between that and work-related errands, our noon departure time turned into 4 p.m., all kids having been kept up from naps in the hope that they would sleep in the car.  It was a rough start, but the first six hours to SLC were pretty painless thanks to those saved naps and the DVD player.

We got in way  too late to be fun but spent the night at Ben and Cara's house and got to chat briefly that morning.  Barrett and Asher are so darn cute together.  Cousin friends make me so happy and take me back to my childhood that was stuffed full of 'em.

Speaking of cousin friends, after our next six hours to Boise we got to swing by the Frogleys for awhile.  They were laying concrete in their driveway and, even after warning them specifically not to do it, our children ran across the wet cement not once, but twice.  But we brought food, so hopefully we will be forgiven.  Eventually...  Their family is adorable.  Myca and Jared are the kind of people you can not say a word to for any amount of time but there will never be a lack of conversation between us.  Cousin friends... if you don't have some, get some.  They're the best.

After the event in Boise, we dropped Jon off at the airport and sent him back to Vegas to keep earning the bacon, and Kendall helped me get my crew through our third 6 hour car ride stretch to Moses Lake.  Kendall, if you have not heard, will be spending the next 18 months preachin' the good word in Louisiana so this was our chance to get her so sick of our children that she really wouldn't miss them much for the first year.

I think we succeeded.

We arrived on Easter Sunday where I got to turn to my mom and Kendall and say, "So, what do you have planned?"  They had contacted the Easter Bunny beforehand and had arranged for him to arrive on Monday instead.  So Monday morning, we awoke to fresh bunny prints... 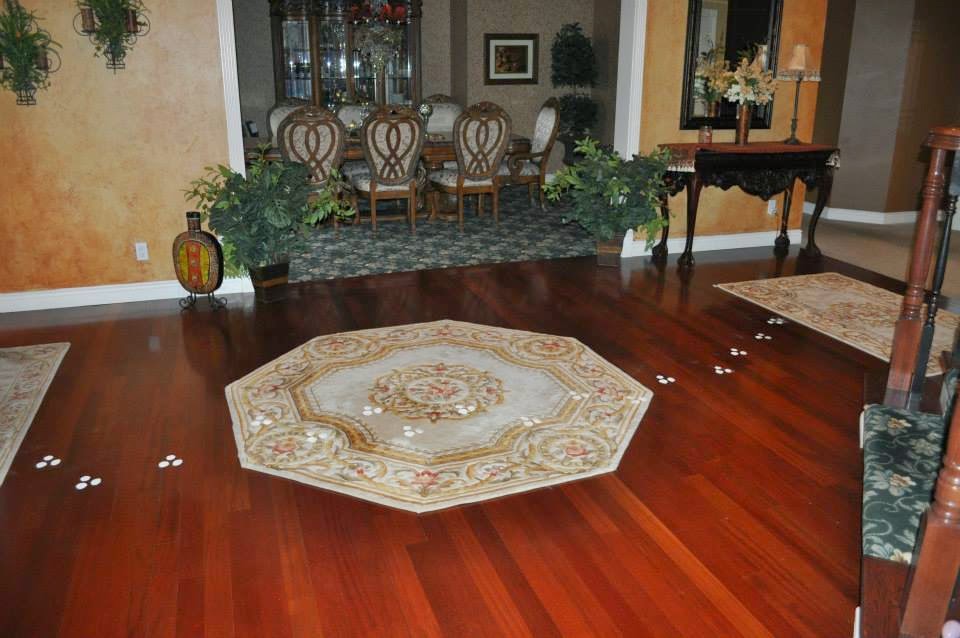 (p.s. our bunny has been leaving prints for as many years as I can remember back and now, as a 30 year old, I finally know how this is accomplished.  "And this was before Pinterest!"  my mom reminds me)

And some extremely fun Easter baskets. 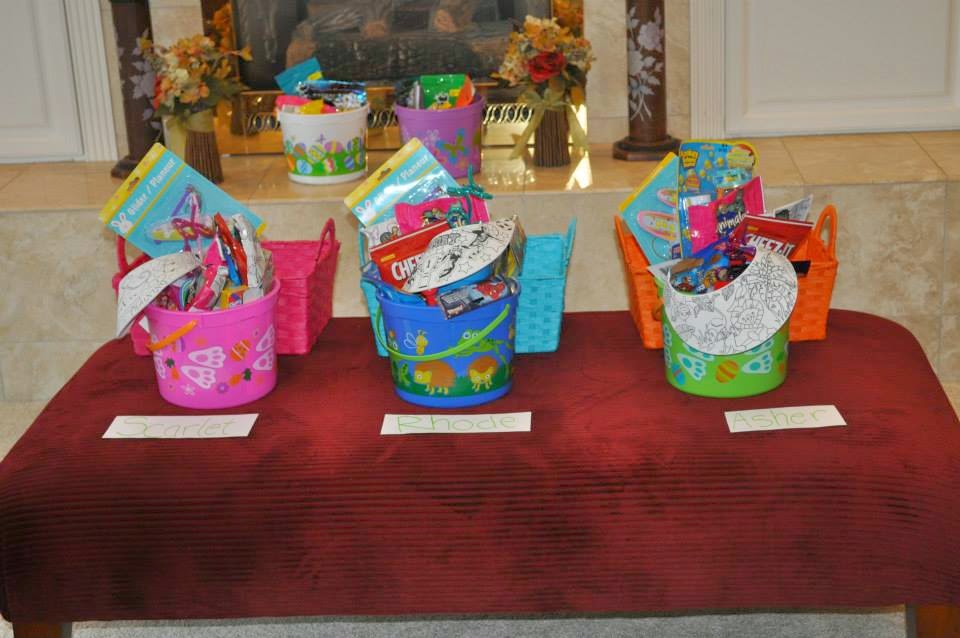 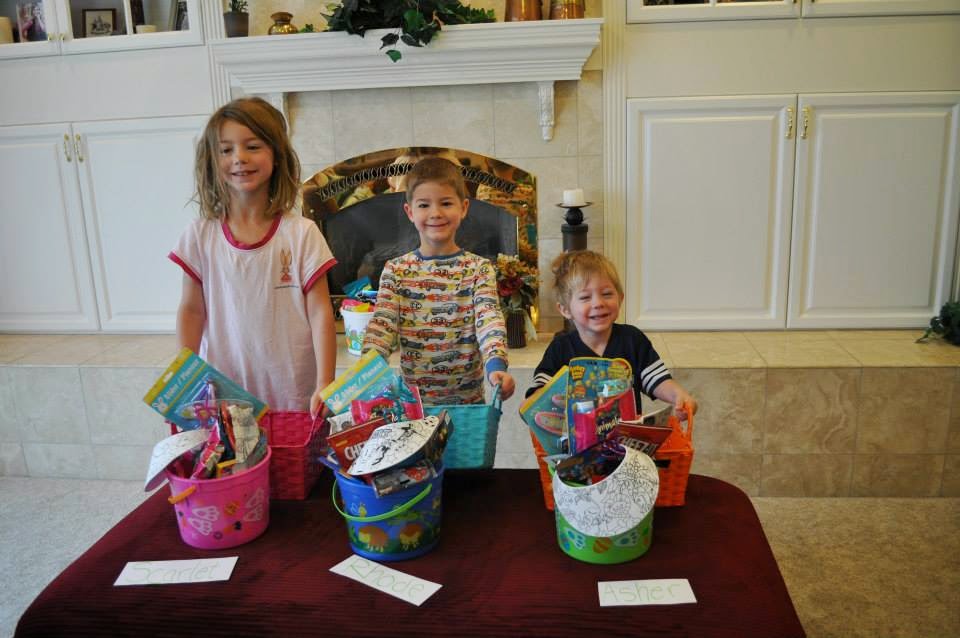 Then the hunt was on.  And the kids made out like bandits. 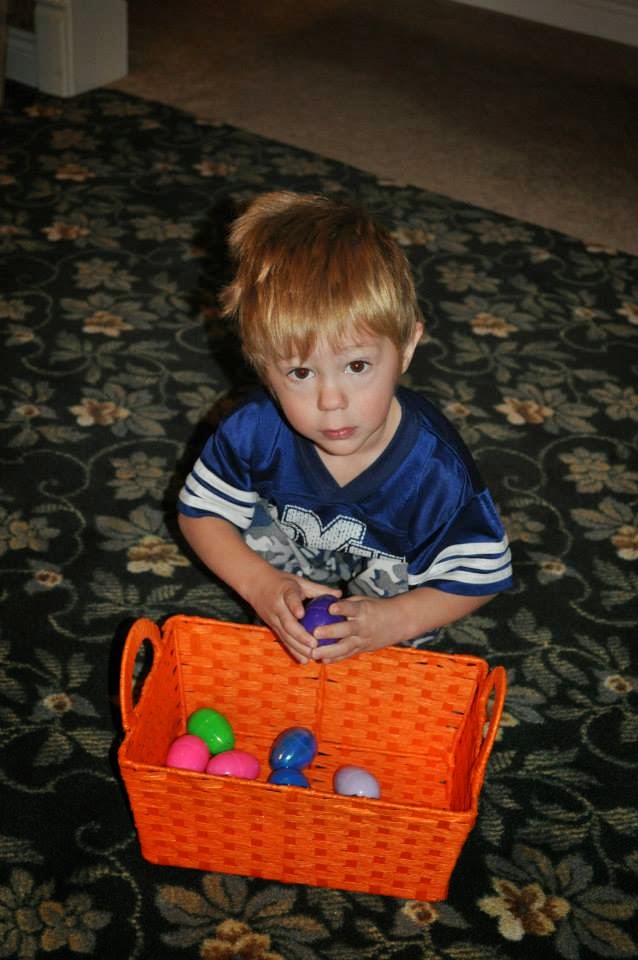 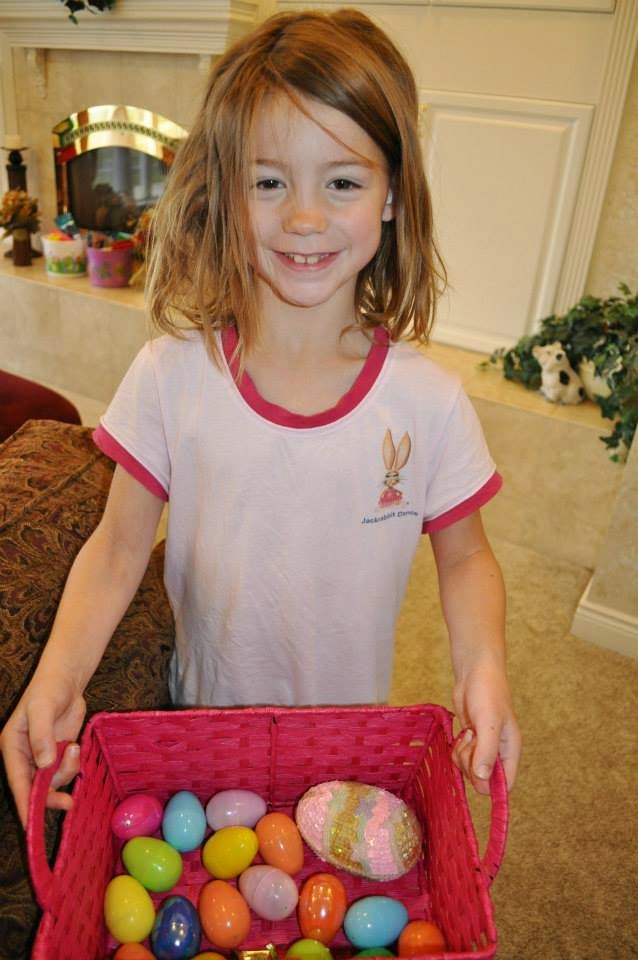 The Easter bunny pulled out some cash this year and each kid found a few dollars in their eggs.  Except for Rhode, "wow mom, I got five dollars!"  he shouted.  And then a few minutes later, "Wow mom, another five dollars!"  It was after the third of these shouts that I finally started paying attention.  Rhode ended up collecting FIVE eggs with five dollar bills inside, where Scarlet and Asher's singles were looking smaller and smaller. 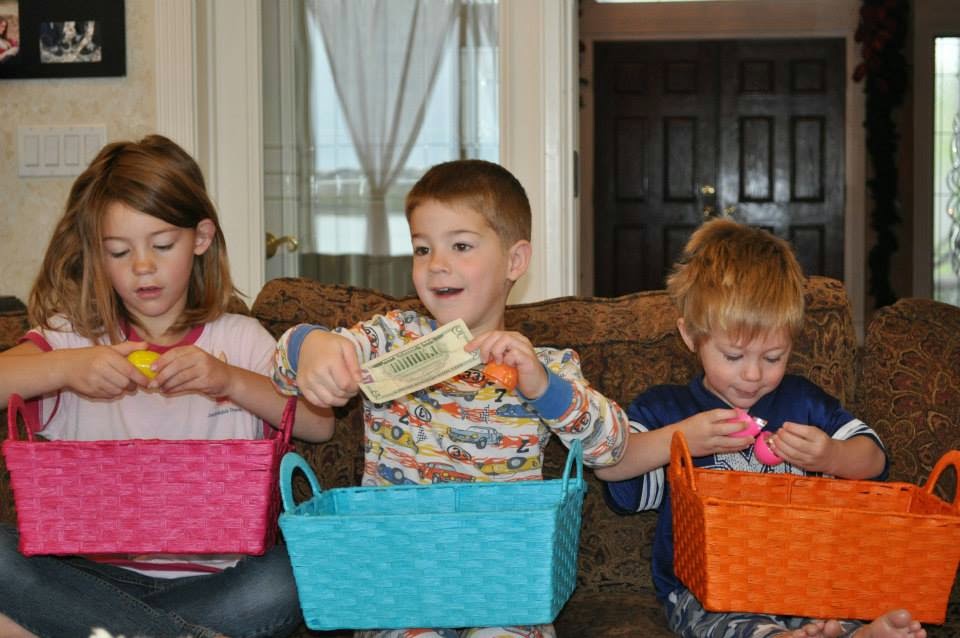 A random shot of Jude being adorable.  He's really good at that. 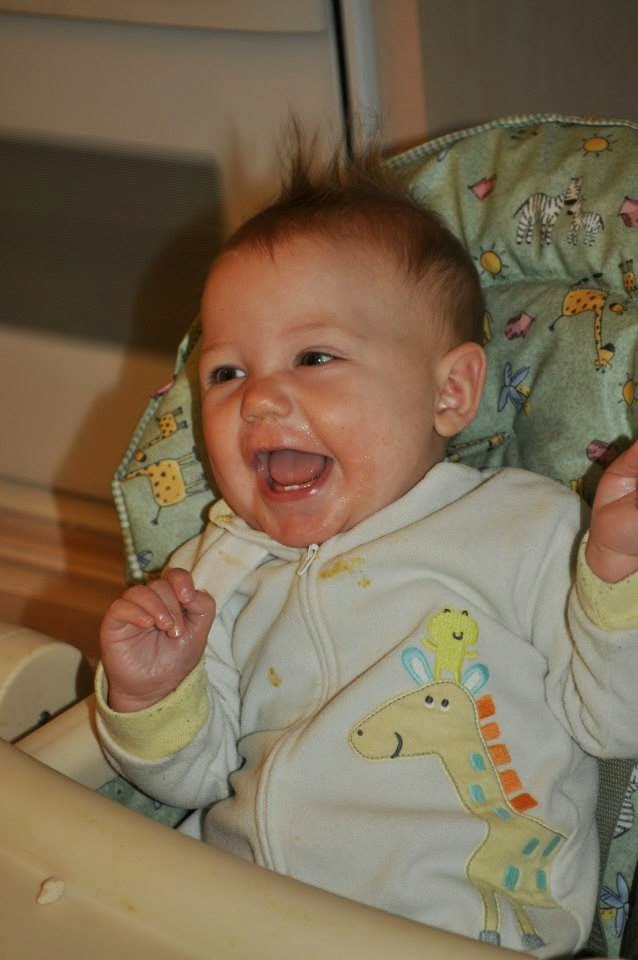 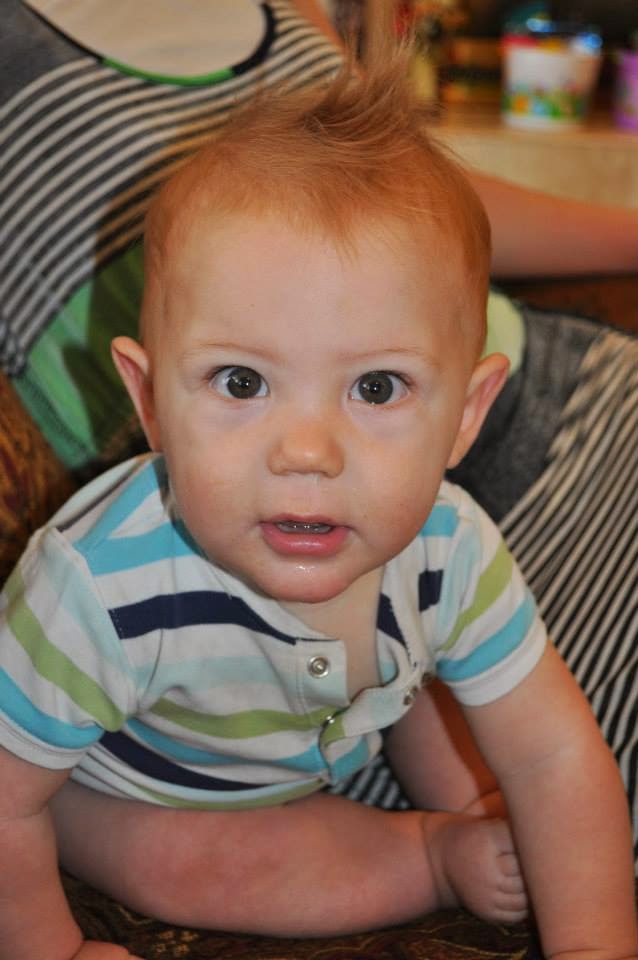 We got to spend the rest of the week enjoying time at Grammy's house.  We only had one other work item to check off the list, Scarlet's final project for school was due right when we got back in town.

Scarlet chose Catherine the Great (after being talked down from George Washington and Abraham Lincoln since her last project was on the Washington Monument...).  I honestly didn't know much about her but she was on a list of great famous women Scarlet found and the queen idea really appealed to her.  So we checked out some books and started reading up.  And Catherine really did do some great things... in between some extremely questionable behavior.  And her children's history book did not mince words.  We learned all about her multiple lovers, her secret love child she smuggled out of the castle, and, of course, the high probability that she had her husband, the King, killed... We did a lot of skimming.

For her project, we interviewed her dressed as Catherine and edited the video together.  In class, she read the question to "Catherine" and then her video self would answer.  It turned out really fun. 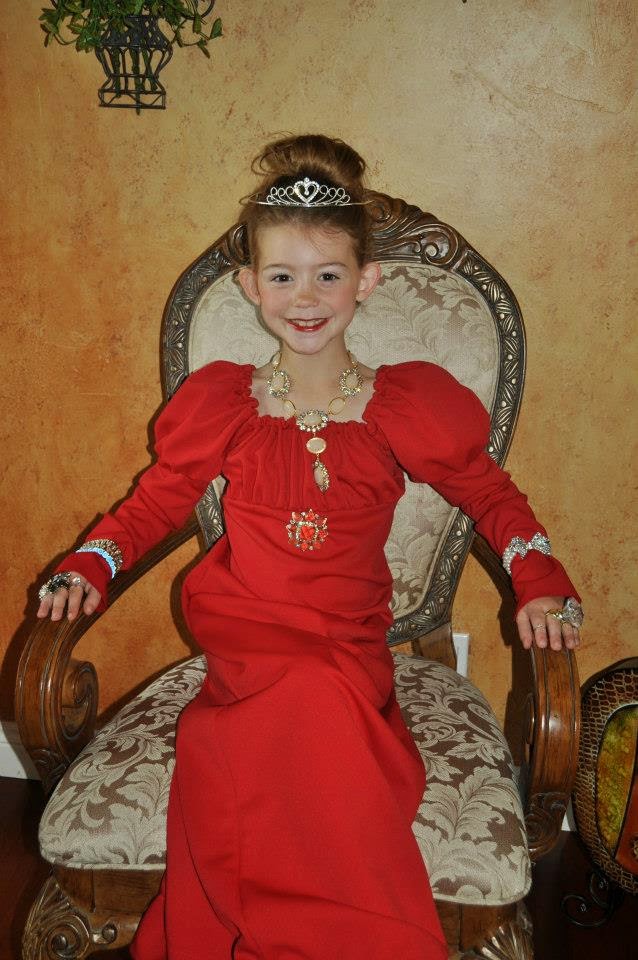 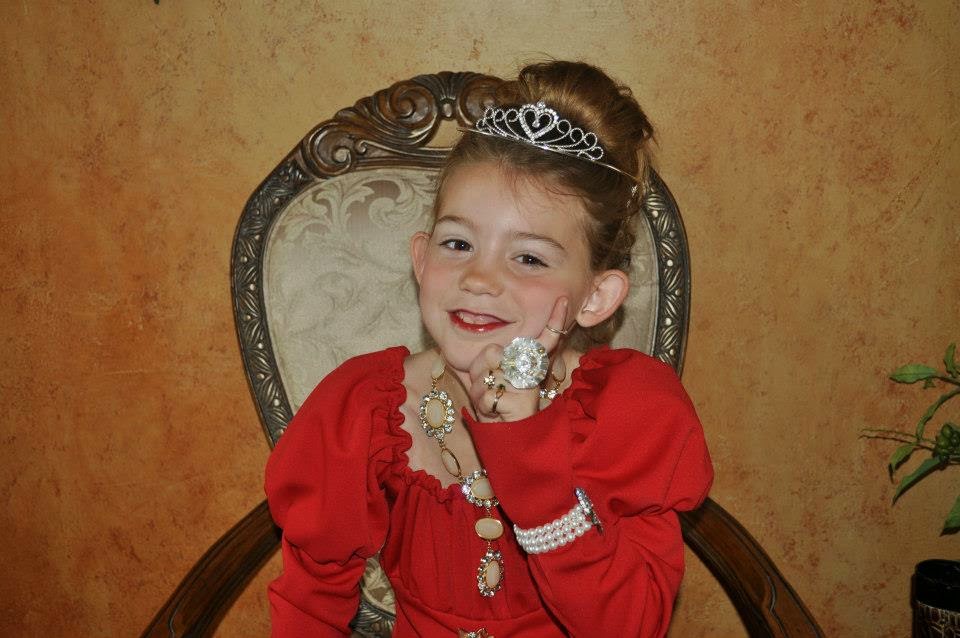 We then took off from Moses Lake for an easy two hour stretch to Spokane to pick up Jon from the airport.  We spent the afternoon enjoying downtown Spokane.  It was so fun to relive some great Riverfront Park memories and share them with my kids. 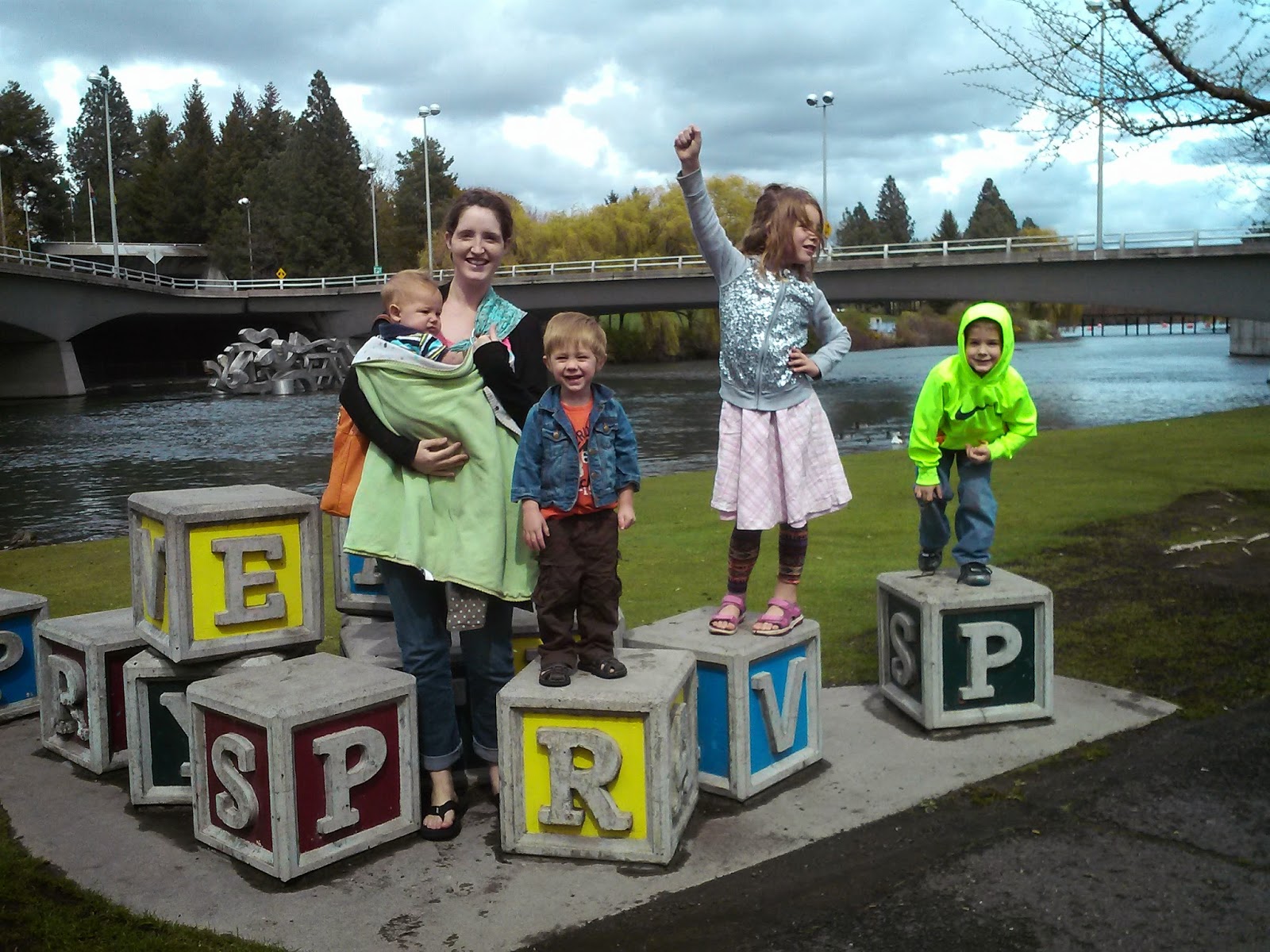 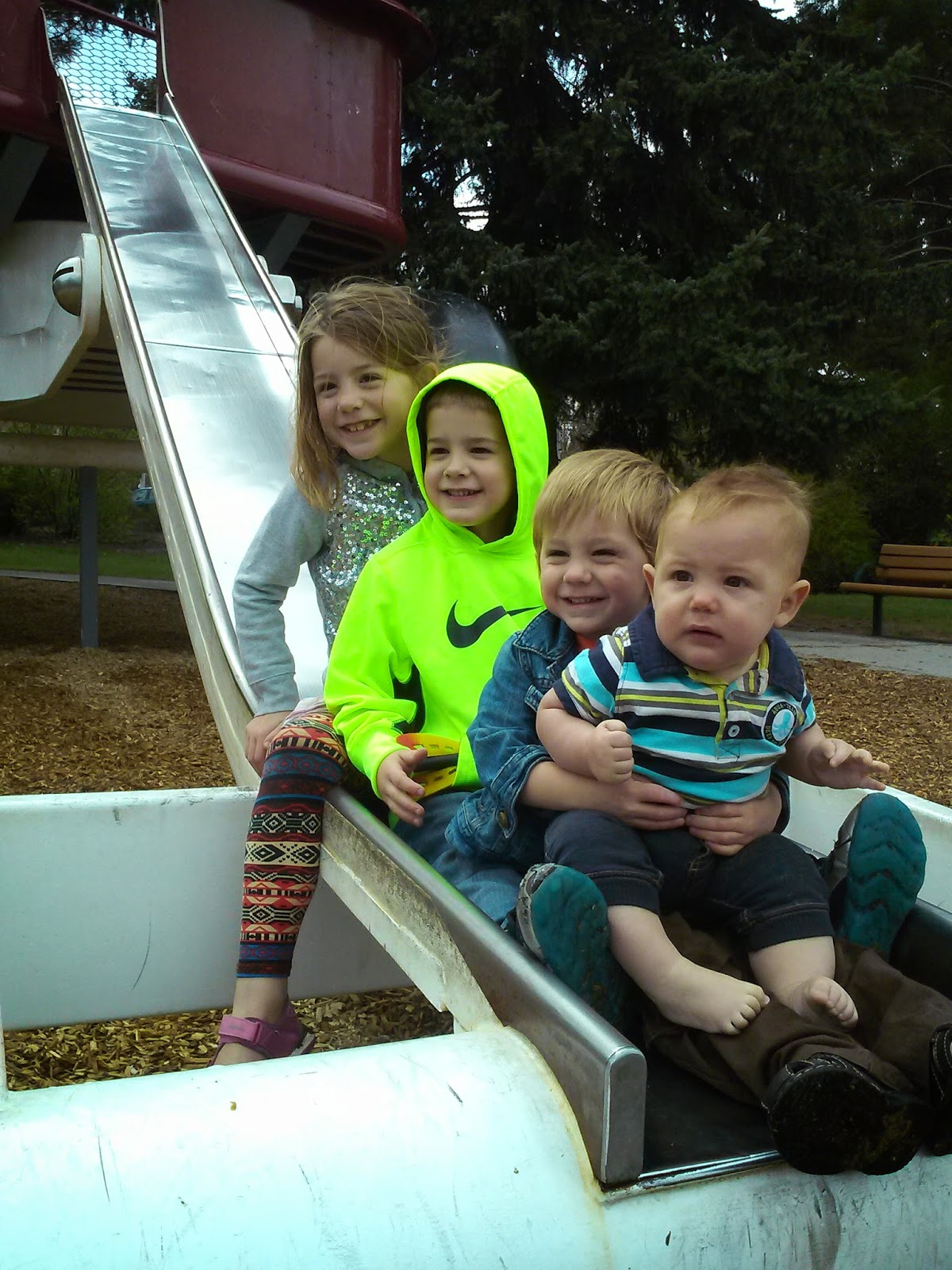 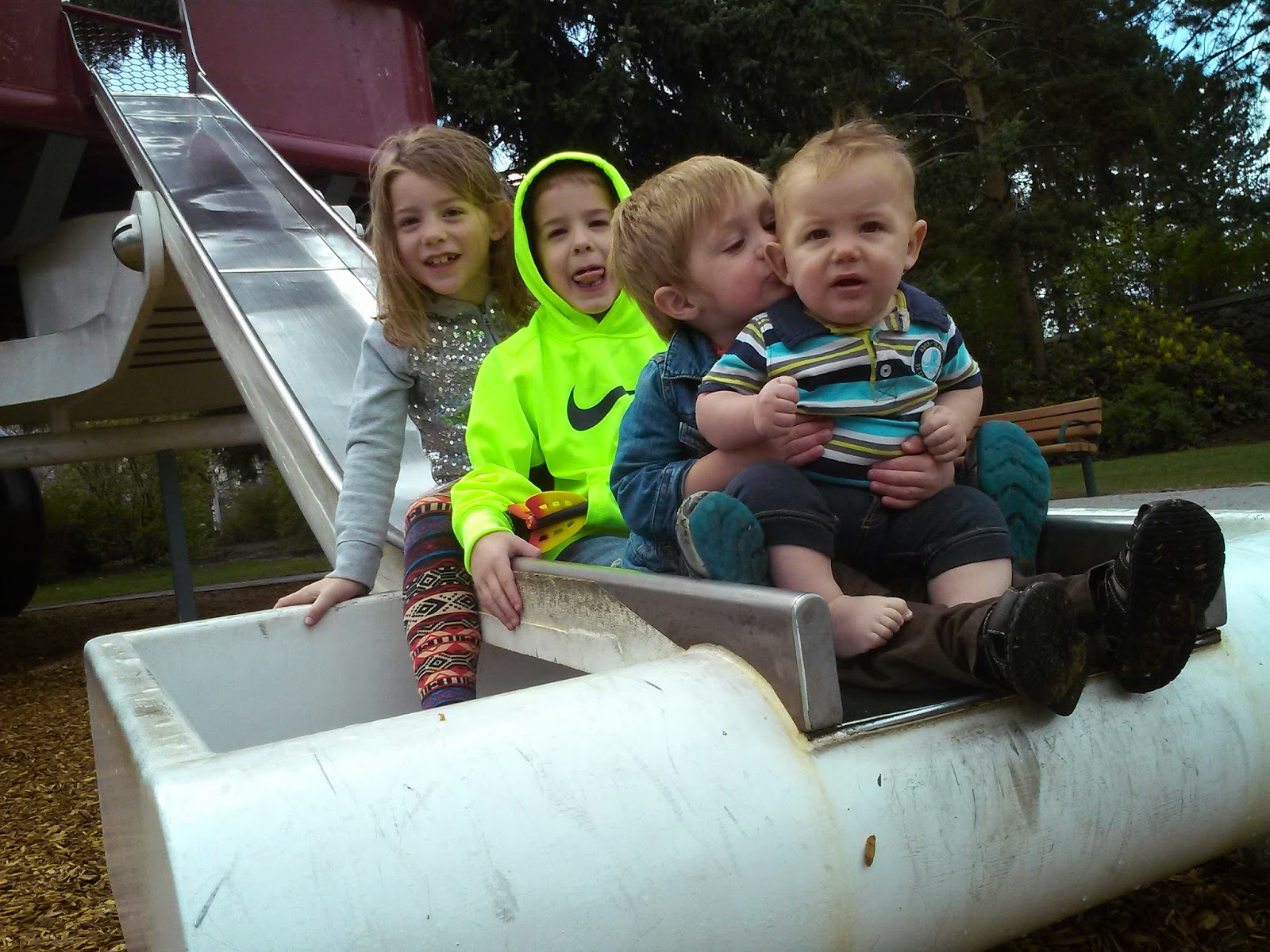 After our Spokane event, we woke up extremely early Sunday morning and hit the road for the 20 hour car ride to Las Vegas.  Yes, 20 hours in one day.  When we pulled into Salt Lake City area to eat dinner with Ben and Cara, all four of our children were crying for some reason or another.  It was perfect to get out of the car, enjoy some great food, and stretch our legs before finishing up.  They slept for most of that final stretch and Jon and I somehow made it home without falling asleep ourselves.

We had four days to catch up on life before we hopped into the car again Thursday afternoon and made the 11 hour trip to Gridley, California.  My mother in law was recovering from knee surgery and was still willing to watch our four kids while we were at our Sacramento event.  Poor, brave woman.  Luckily Bert was around to do the heavy lifting (aka Jude, seriously that kid is a squishy brick)

And then we headed home Sunday.  And we set the car on fire as soon as we pulled into the driveway so we would never have to look at it again.  But not really.  But it is good to be home.
Posted by Kacey Nielsen at 3:55 PM 3 comments: